As part of our poetry unit, we wrote Chinese Portraits. I have no idea why they are called that. Anywho, my students enjoyed making them. It's also pretty advanced grammatically speaking. We used the the 5 steps of the neurolinguistic approach to practice the phrases/ sentence structures orally before writing these. If you aren't familiar with this approach, you should be. It's a little bit of language learning magic. I will write a post about it at another time, but do a Google, and read up on it if you get a chance.

Quick Lesson Plan: If I was an animal, I would be a... DON'T WRITE THE WORDS ON THE BOARD! Just show them a picture (of what you would be) and say the sentence aloud. Ask one student the question, "si tu etais un animal, tu serais quel animal?", and model your answer. Correct their mistakes ASAP. Ask Another student, and another. You can play a game at this point so they can practice this sentence structure. For example, they answer the question, they take a shot at the basketball hoop, etc. Divide the class into teams, assign points to each shot. Whatever it takes to get them saying the same thing, again and again :) Next class, let them see it written. They will have practiced saying it so many times, they should read it correctly. You will be amazed! Pick another topic. If you were a color, what color would you be? and so on. When they have practiced many of the structures, have them write their own poem and present it to the class. Voila! 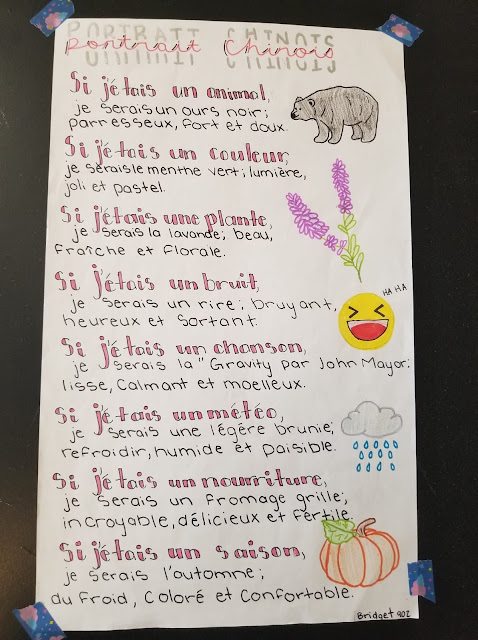 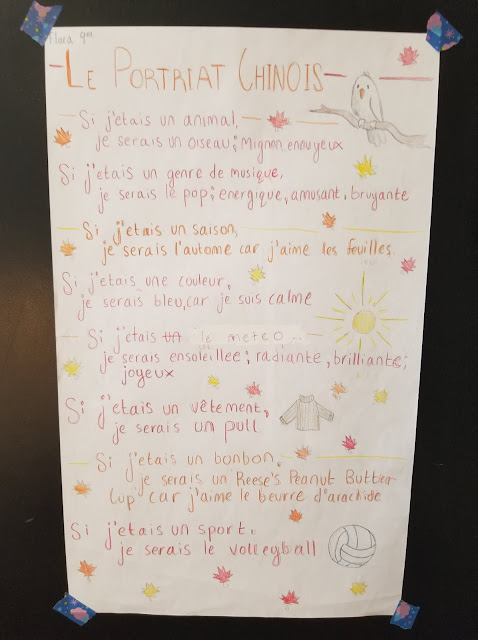 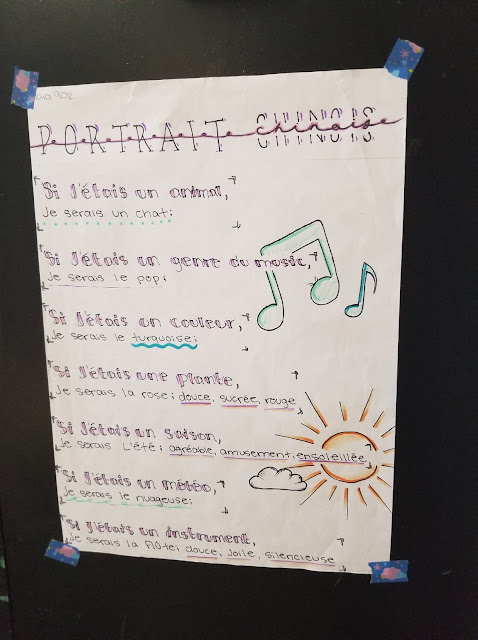 Posted by Karen Peters at 5:09 PM No comments:

Students created Calligramme poems using words based on a particular theme. They were asked to identify nouns, verbs, and adjectives and turn them into a poem.

Posted by Karen Peters at 6:49 AM No comments:

One of my favorite projects every year. After we learn about using French adjectives (placement, agreement, etc.), we create beautiful silhouette cutouts of our faces and write as many French adjectives as we can to describe ourselves. They are always such beautiful works of art. 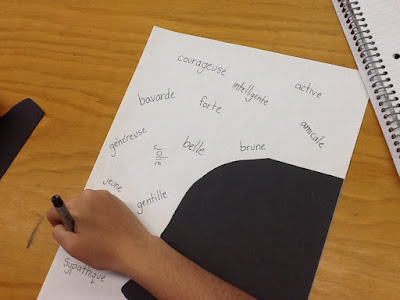 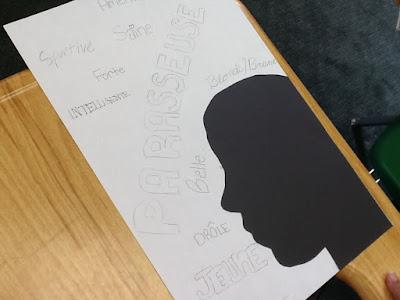 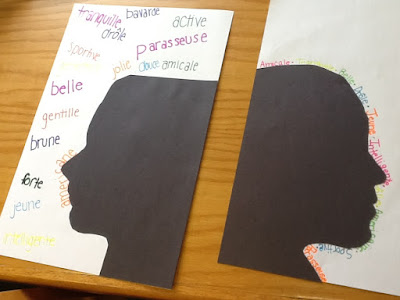 Posted by Karen Peters at 8:26 AM No comments:

Posted by Karen Peters at 6:09 AM No comments:

Post by BusinessFlood.com.
Posted by Karen Peters at 5:36 AM No comments:

We've been taking about French Christmas Traditions in our classes, and we've been looking at delicious recipes for the classic Christmas cake! Here is one of my favorite videos with directions and ingredients.  https://www.youtube.com/watch?v=xafOw1PuSBk 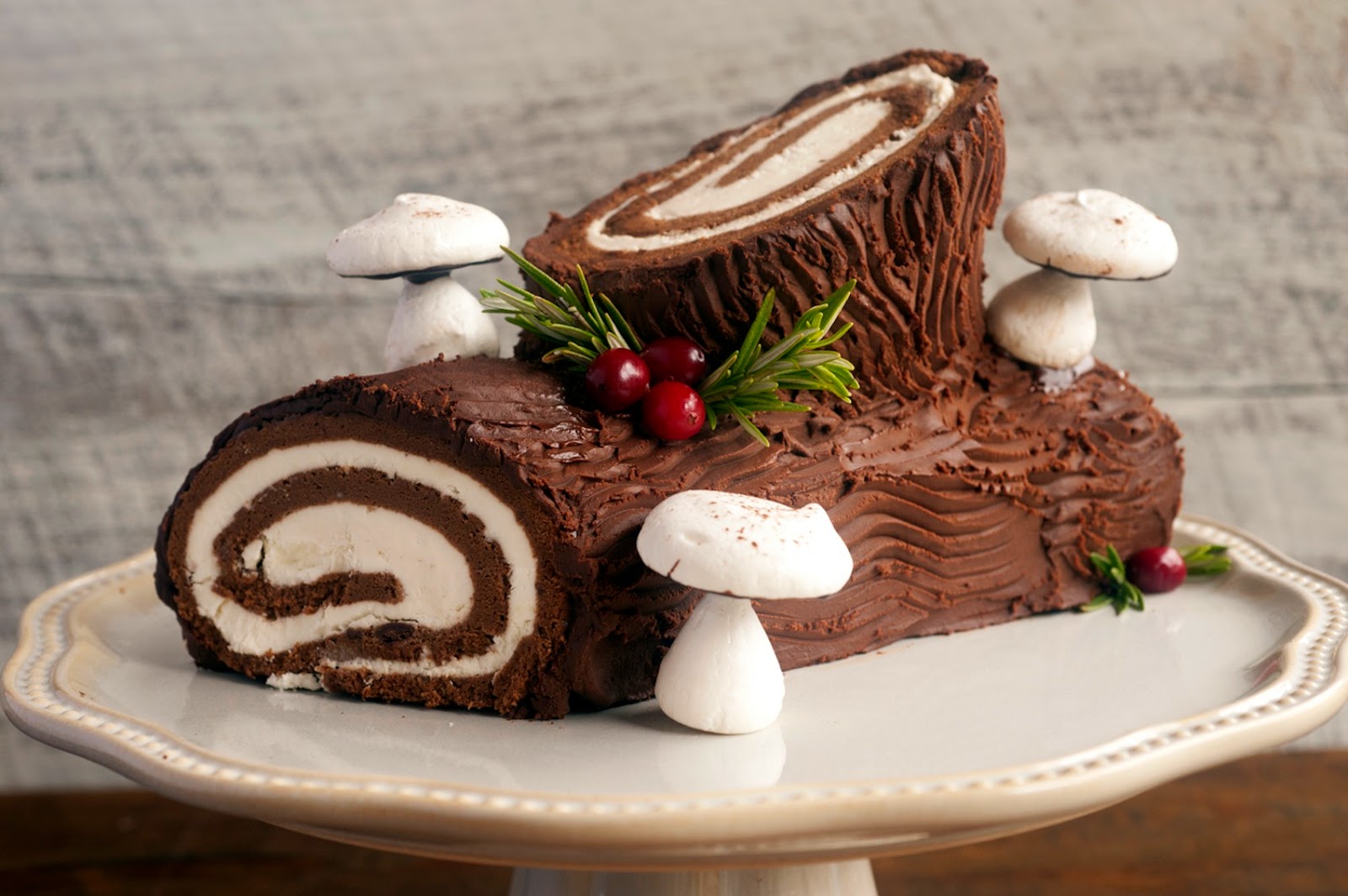 Posted by Karen Peters at 6:18 AM No comments: 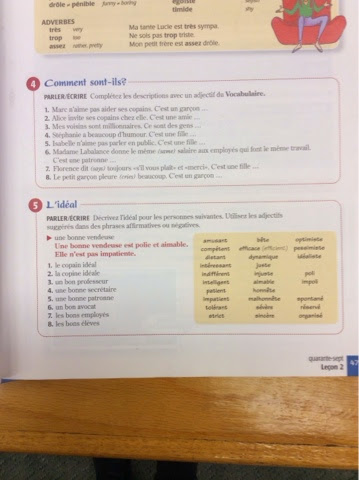 Posted by Karen Peters at 11:02 AM No comments:

Find the missing food group from each meal and add something from that group. 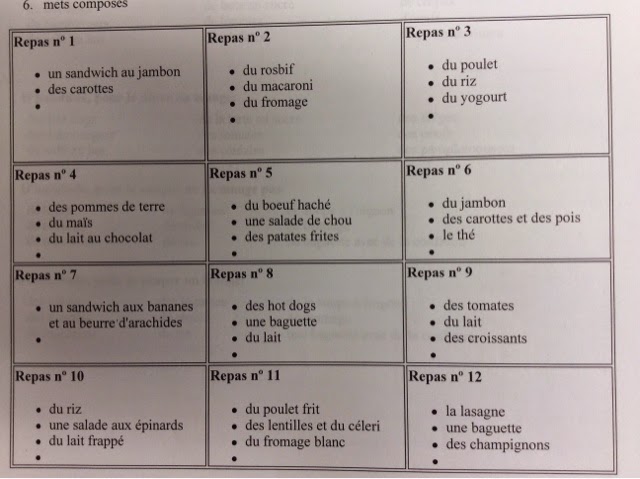 Posted by Karen Peters at 8:31 AM No comments:

Practice memorizing the ingredients of our soup!

Karen Peters
I am an educator, maker, and nature lover working and living in Nova Scotia, Canada. I have a MSEd in Multicultural and Multilingual Education from The College of New Rochelle in New York, and 15 years teaching experience in both foreign language, Theatre Arts, and Technology. I have also organized numerous student directed extracurricular groups. I weave creative projects into all of my lessons and am most excited about getting kids outdoors connecting with nature. 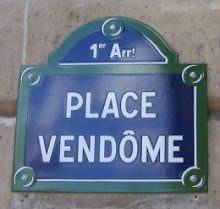 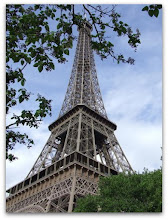